The history of our National Junior Honor Society is an interesting one.  It was founded in 1929 with the hope of creating an organization that would recognize and encourage academic achievement while developing other characteristics essential to citizens in a democracy.  These ideas of scholarship, character, service, leadership and citizenship remain as relevant today as they were in 1929.  After meeting all qualifications required by the national headquarters, the Abramson-Hile Chapter of the Lake Ridge Middle School was granted a charter on February 28th, 1977.  Our chapter takes its name from two educators, Mr. Herbert Abramson and Mr. Max Hile.  Both of these men spent their adult lives serving the needs of the children of the schools in the Lake Ridge School System.  They served our students with honor and distinction. Mr. Abamson started as a teacher in the Lake Ridge Schools, then became principal.  He was later elevated to Superintendent of the Lake Ridge School System where he served until his retirement.    Mr. Hile was a beloved administrator in our Lake Ridge Schools.  He served as principal at Calumet High School.  Following his principalship there, he was charged with being the principal of Lake Ridge Middle School where he served for many years until his retirement. 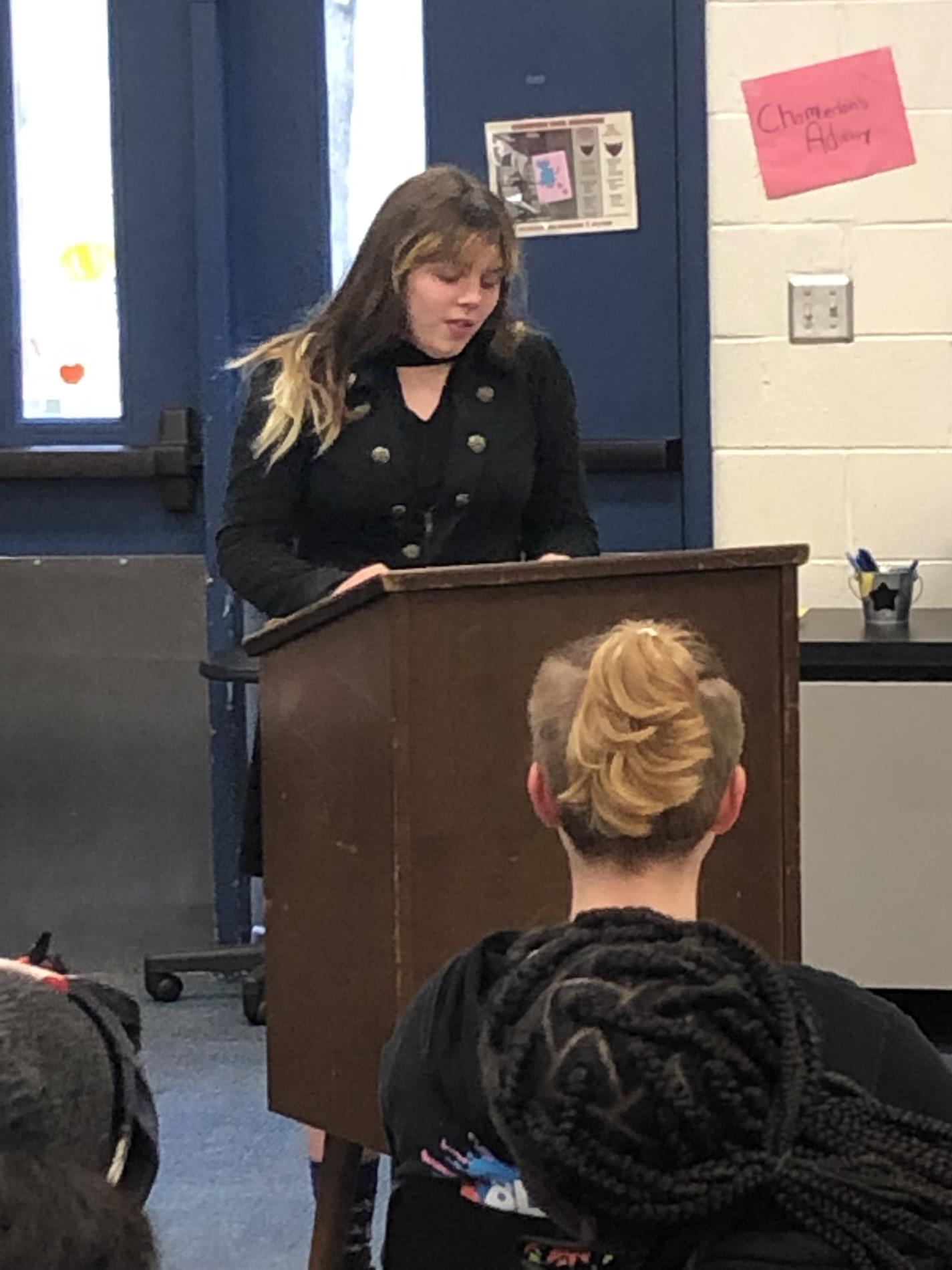 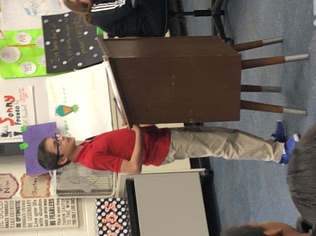 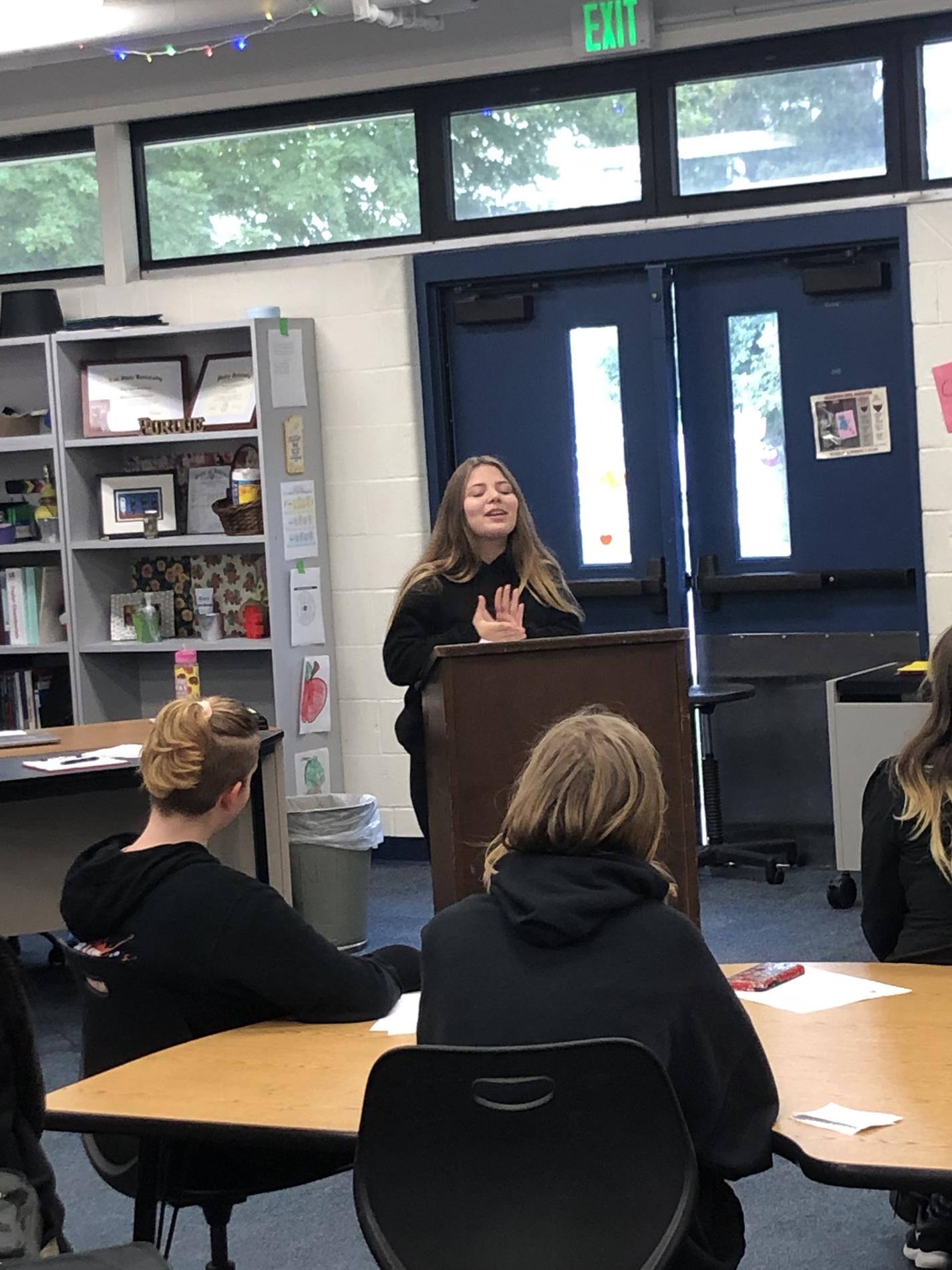 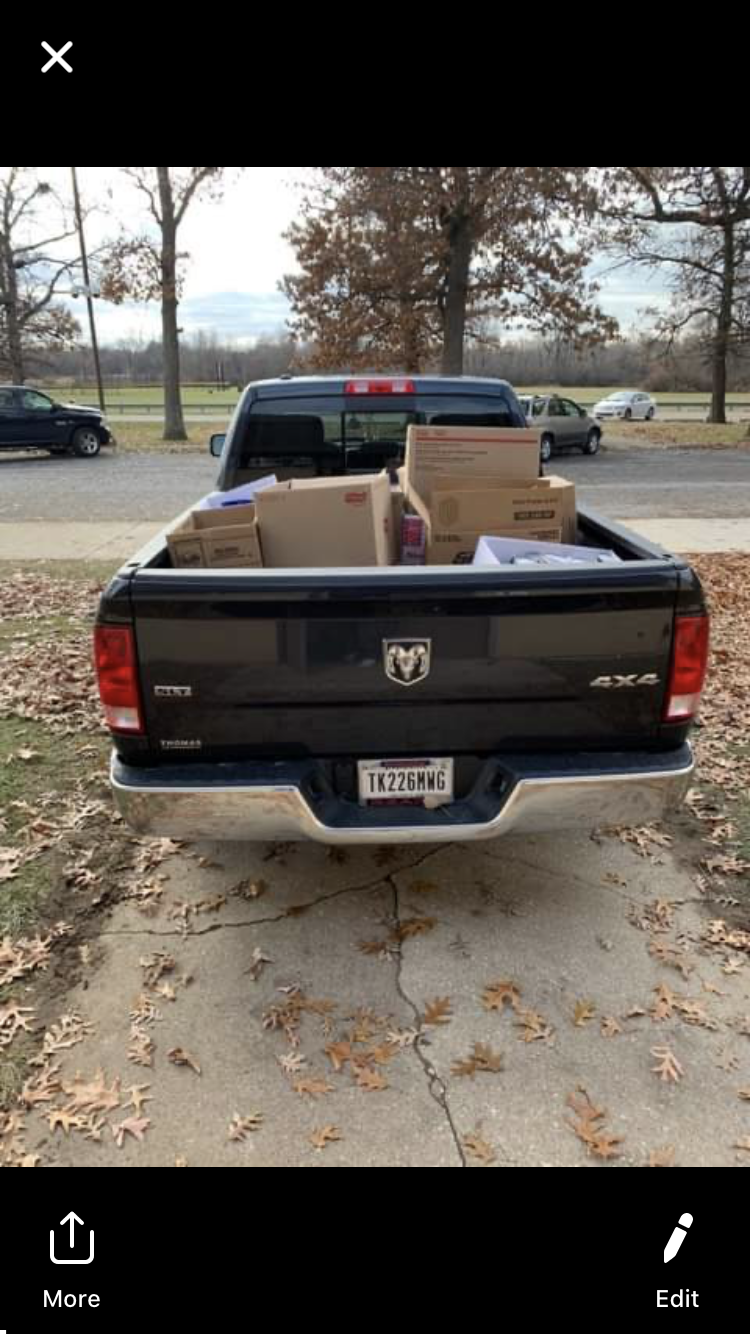 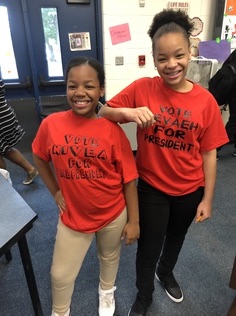 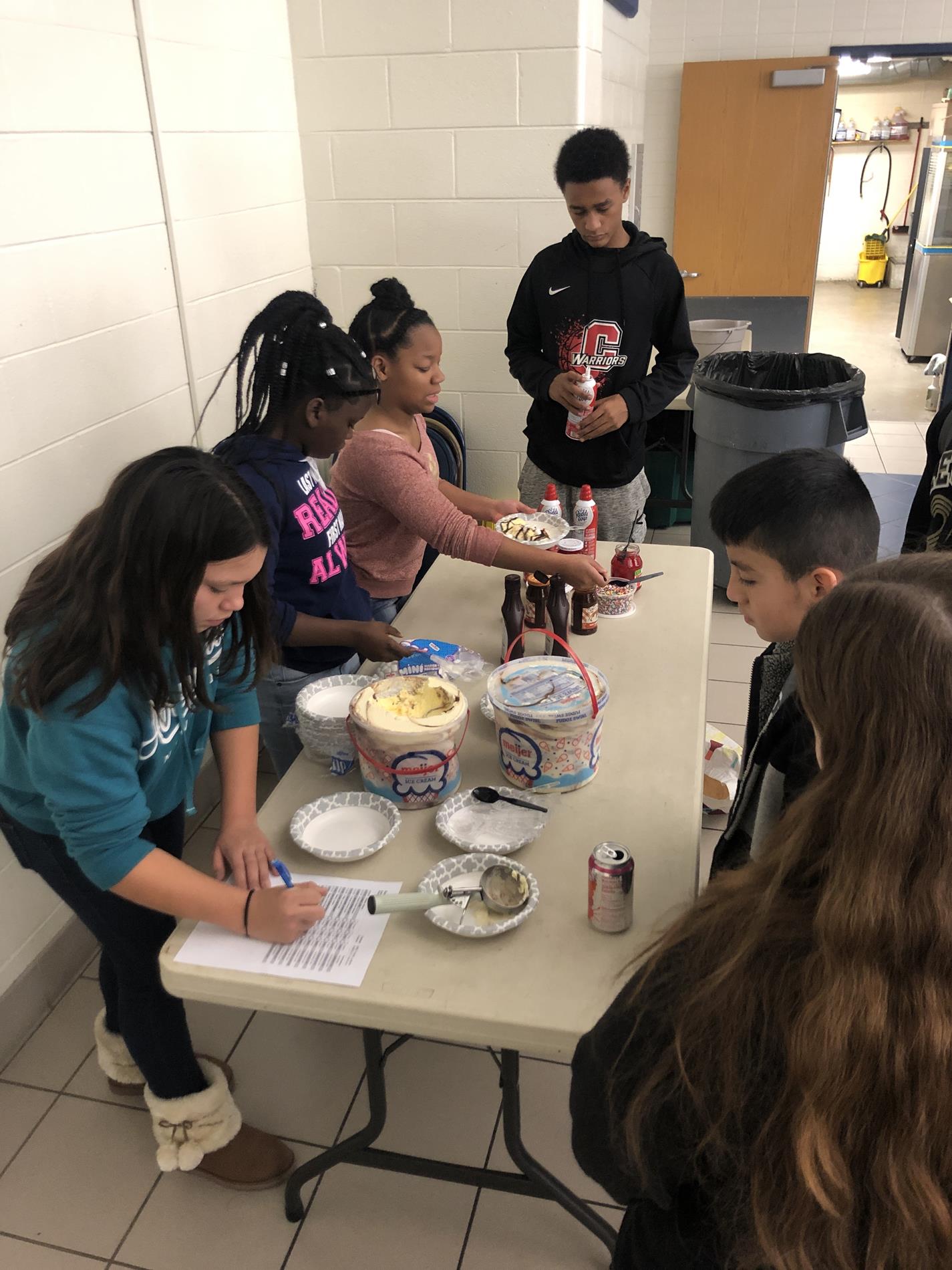 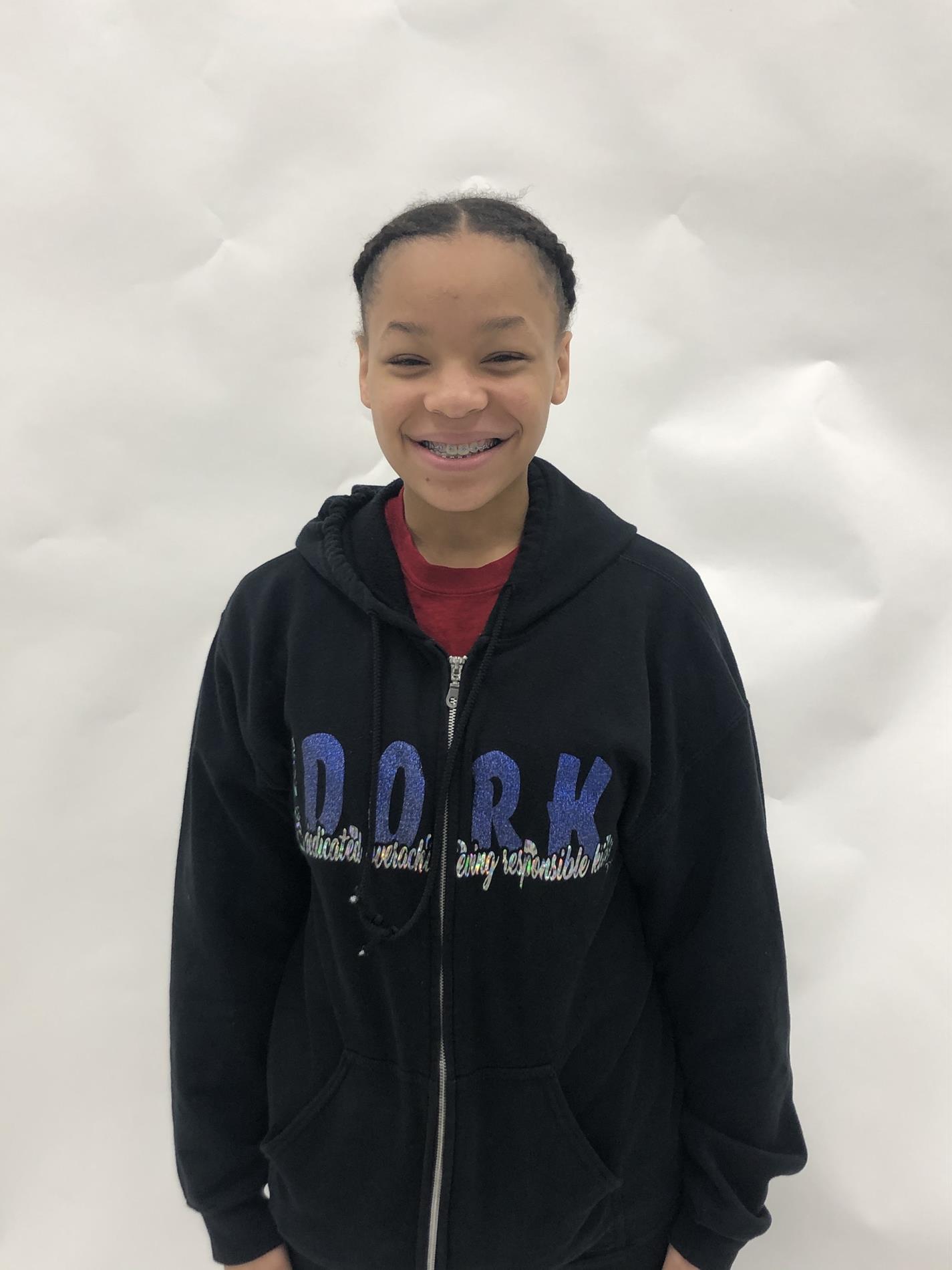 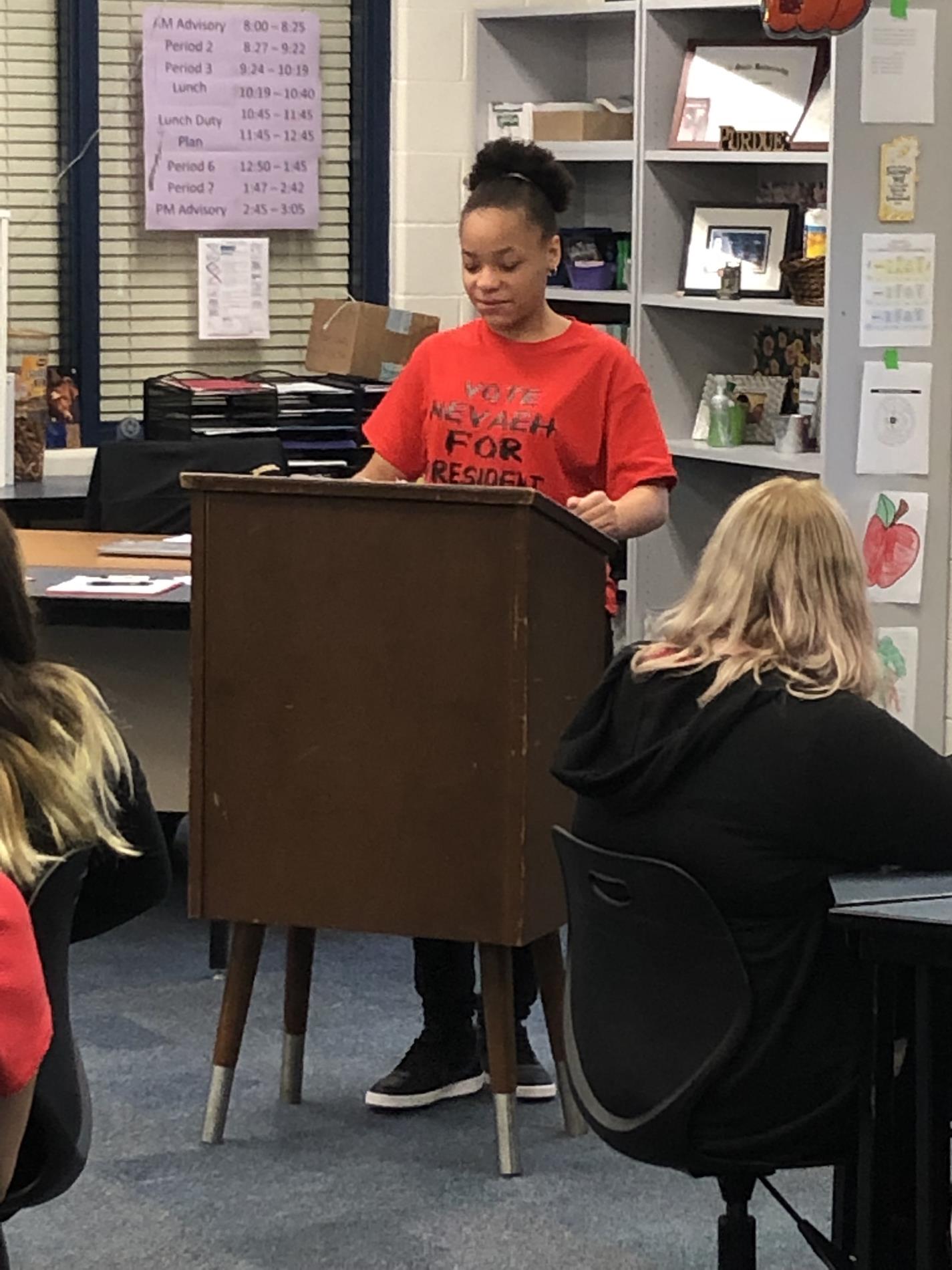